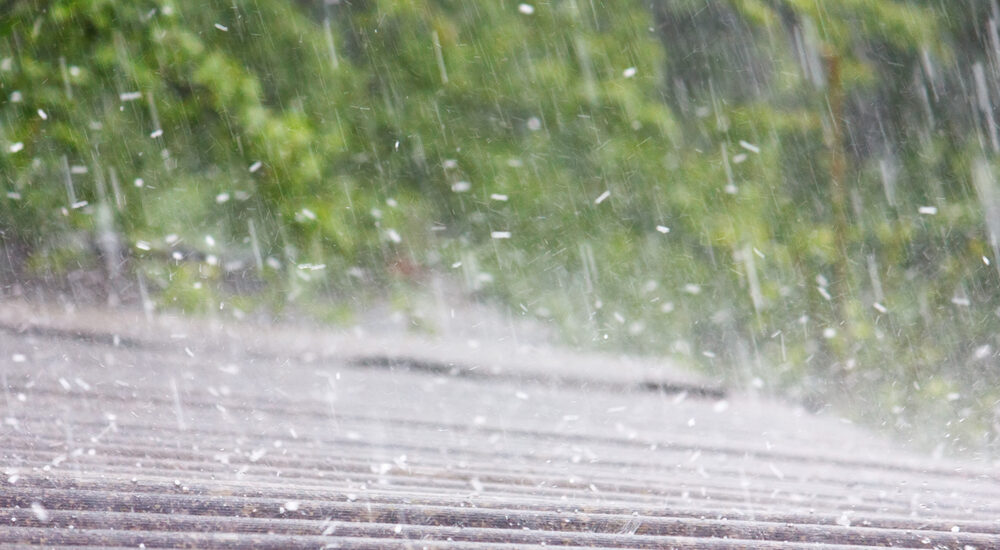 Their insurance company changed adjusters twice throughout the settlement and eventually hired a law firm to handle the claim. Alpha was steadfast in its position that the roofs were damaged by hail and should be fixed by their insurance. Alpha built the claim file to argue for the damage settlement. With actions like various inspections, taking samples, doing moisture roof surveys, and evaluating the samples, this was what awarded Dynamic Food a $2.1 million settlement for the hail damage. The attention and detail Alpha provided on this settlement made it such a successful claim.